Is a tourism car with sedan or wagon body that was manufactured between 2002 and 2009. He made his appearance at the European Motor Show in Brussels highlighting his style with his double headlights from a slight backward angle. Of greater volume than its predecessors but with less interior space, its several options of transmission were automatic of 5 or 7 speeds and manual of 6 speeds, rear traction or in the 4 wheels. Different versions were equipped with gasoline and diesel engines.

Actually, we have these manuals for the Mercedes Benz E-Class, W211 Series:

Sort by:
Best sellers Relevance Name, A to Z Name, Z to A Price, low to high Price, high to low
Showing 1-3 of 3 item(s) 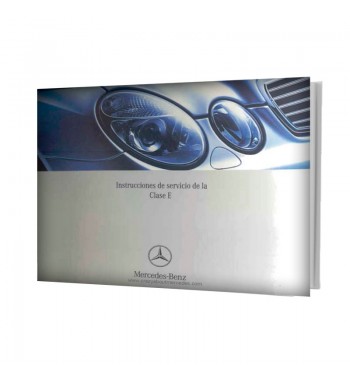 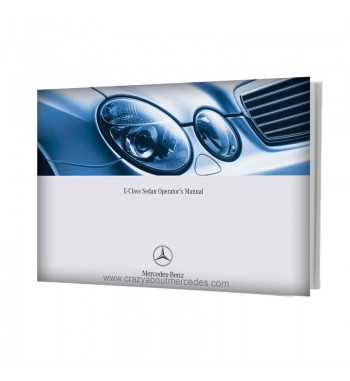 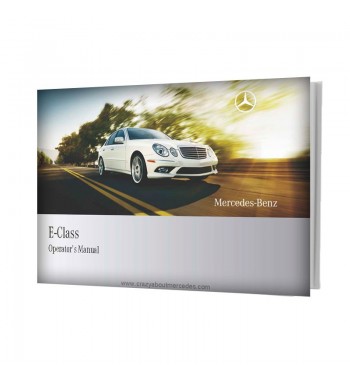 Digital version in English languaje and PDF format, with identical content to the original and the advantage of accessing its immediate download. Includes index and introduction, overview, safety and security, detailed controls, operation, practical advice and technical data