Is a luxury car with sedan or coupe body was manufactured between 1991 and 1999. At the time of its launch, the critic found a large car in every way. Its lines were simple and without stridencies, lacking in tension and ornaments since the basic design of the vehicle was an authentic work of art. With superlative details of quality never seen before in any other car, such as the furring of the windows or the minimum tolerances between the pieces, but had an aesthetic defect that was obvious, everything in this vehicle was very large. In fact it was 15 cm longer, 5 cm higher and 7 cm wider than its predecessor, which made it the largest saloon in its segment, something sought after by the potential customers of this model. Different versions were equipped with gasoline and diesel engines.

Actually, we have these manuals for the Mercedes Benz S-Class, W140 Series:

Sort by:
Best sellers Relevance Name, A to Z Name, Z to A Price, low to high Price, high to low
Showing 1-4 of 4 item(s) 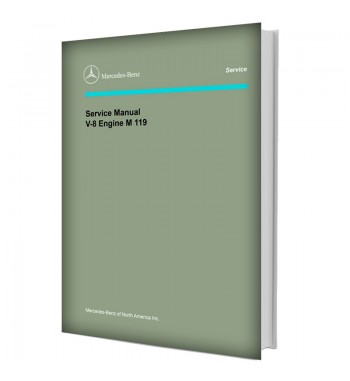 This manual is useful for performing repair and maintenance tasks on all Mercedes Benz vehicles equipped with an M119 engine. 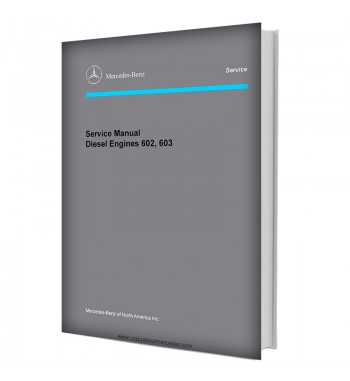 This manual is useful for performing repair and maintenance tasks on all Mercedes Benz vehicles equipped with OM 602 and OM 603 engines. 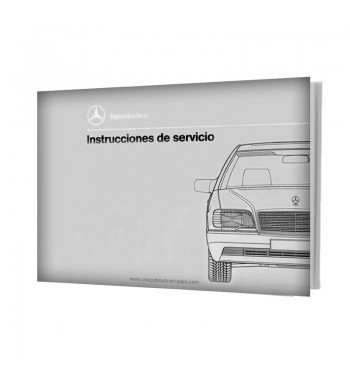 Digital version in Spanish and PDF format, with identical content to the original and the advantage of accessing its immediate download. It includes a view of the vehicle, safety parameters, details of the controls, mode of operation, practical advice, data and technical terms.